2 Places You Don't Want to Miss

Any Harry Potter fans out there? We watch HP on a loop (Lord of the Rings and The Hobbit too), it’s ridiculous. Marvin watches the commentaries and scenes that weren’t put into the films too!

If you are truly as crazy as us (I don’t think we are that bad actually), there are 2 places that you cannot miss. The first is London’s Warner Brothers Studios: The Making of Harry Potter Tour, and the second is Orlando’s Universal Studios The Wizarding World of Harry Potter. Forget Disney and Mickey when you can go to HP World! Each were unique in their own way and we just ate it all up!

So the first stop on our journey is WB’s Making of Harry Potter.

*Very important note here* Book your tickets in advance because tickets do run out!! On our very first trip to London we did not want to miss this. The studio is outside of central London in Watford. You can book a tour through a website that provides all your transportation or you can do as us and book directly and take a train then a bus there. 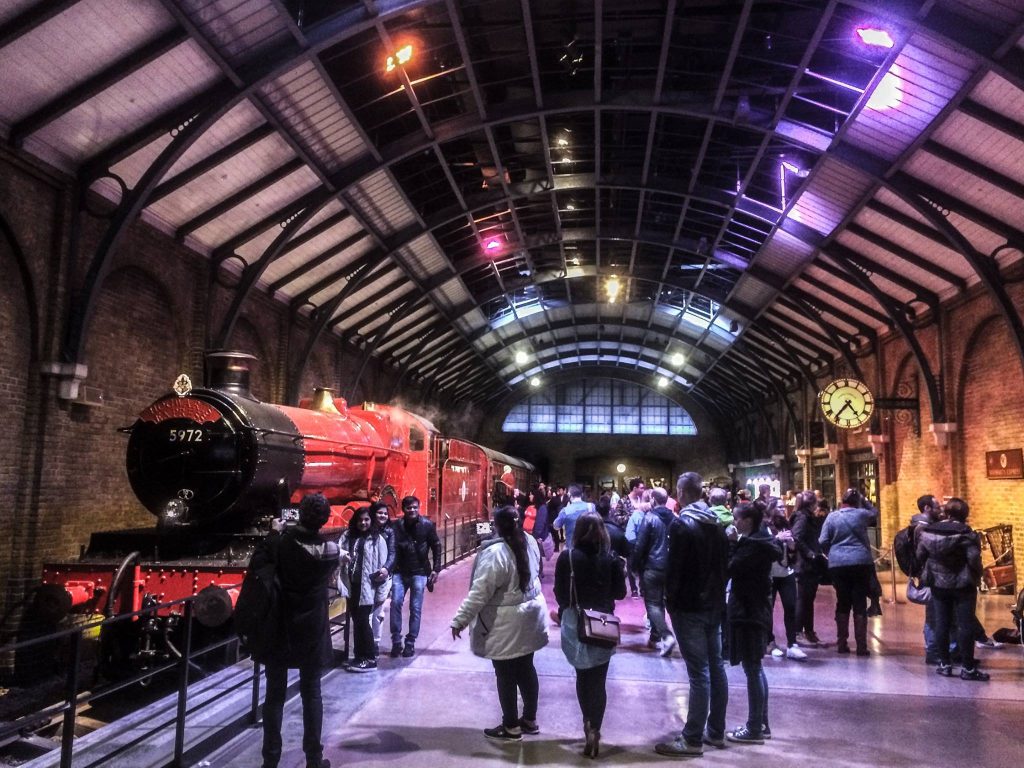 There you can find tons of props that were actually used for filming including costumes, smaller scale castle replica, actual scene sets and so much more!

Don’t forget to stop at the cafe there for the famous butterbeer (it’s like a butterscotch-flavored soft drink) and butterbeer ice cream! 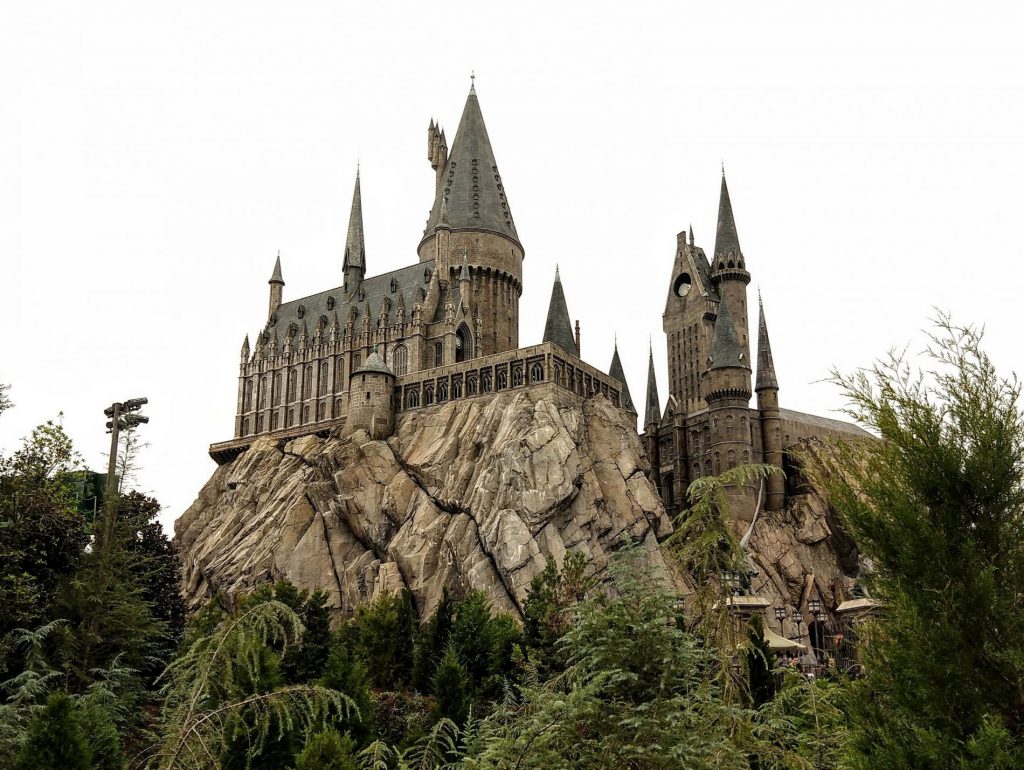 The #2 destination for a HP fan is The Wizarding World of Harry Potter in Orlando. (We haven’t been to the one in California). We took an opportunity to spend a day at Universal Studios when we flew out of Orlando to go to Brazil for Christmas last year. I had been wanting to go for quite some time, and definitely since both Diagon Alley and Hogsmeade have been opened. We spent 1 day there before flying out. At least another day would be better if you want to enjoy the other non-HP parts of the park.

*note* To see both Diagon Alley and Hogsmeade, you need to purchase the Park-to-Park ticket, because each are located in different parts. Diagon Alley is in the Universal Studios Florida park and Hogsmeade is in the Islands of Adventure park. Catch the Hogwarts Express to go back and forth between the two!

The entrance to the Harry Potter part is so hidden as it’s meant to be like in the movies. You walk through an area and all of a sudden you are in Diagon Alley!

Escape from Gringotts ride is in Diagon Alley and is the top attraction. The line for this ride was amazing because we went through the ins and outs of Gringotts Bank while waiting. It was massive. Diagon Alley is the location where Harry does all his shopping for school supplies in the first film.

Don’t forget to stroll down the spooky Knockturn Alley, have a meal at the Leaky Cauldron or buy a chocolate frog at the candy store.

Islands of Adventure is where the Hogsmeade village is. Harry Potter and the Forbidden Journey is the main ride here.  Hogsmeade is the location where Harry can’t go on the school trip. The buildings are a replica of a British village and even the rooftops are covered in snow like in the films. This place was just as magical, but if I had to pick between the two I’d probably choose Diagon Alley.

Now that we are back in the UK, we really want to visit the Warner Bros. Studios again!

I cannot recommend these places enough if you are a HP fan. Have you been to either of these places? If you are in London, there are loads of spots from the movie that are worth hitting such as the actual Kings Cross Station, and the red phone booth they use to go to the Ministry of Magic. What other places should fans visit around the world? Comment below and share with us!