How to Spend a Layover in Iceland

Our second visit to Iceland was on a 17 hour layover on the way back home from London. It was the perfect way to end a trip! We had seen most of the touristy stuff like the sights on the Golden Circle, relaxed in the Blue Lagoon and went snorkeling in Silfra before so we decided to take the suggestion of our Airbnb host by driving around the Reykjanes peninsula. This is the peninsula that the Keflavik international airport sits on.

We decided on our own to take the drive to Reykjavik capital even though we were pushed for time. By the end of the day, we were beyond delighted that we followed the locals advice and even squeezed in something of our own.

Here’s a driving Google map which was the route we did. We started in the morning from our Airbnb location. Many of these places don’t have a proper address but are just coordinates.

First stop along the route were 2 cliffs which according to an old folk tale was used as gallows.

2. The Bridge between Continents

In the black sand abyss of the continental divide and the footbridge between continents.

This footbridge separates the Eurasian from North American tectonic plates that continue to drift apart annually. In between the divide is considered no man’s land which you can walk on 🙂

This had lots of smoke from the boiling hot springs and the smell of sulfur in the air.

Stop in the small fishing town of Grindavik and have the lobster soup at Cafe Bryggjan seated right on the harbour.

6. Ship wrecks and the Hopsnes lighthouse

These both were just random stops along the coast that our host recommended. 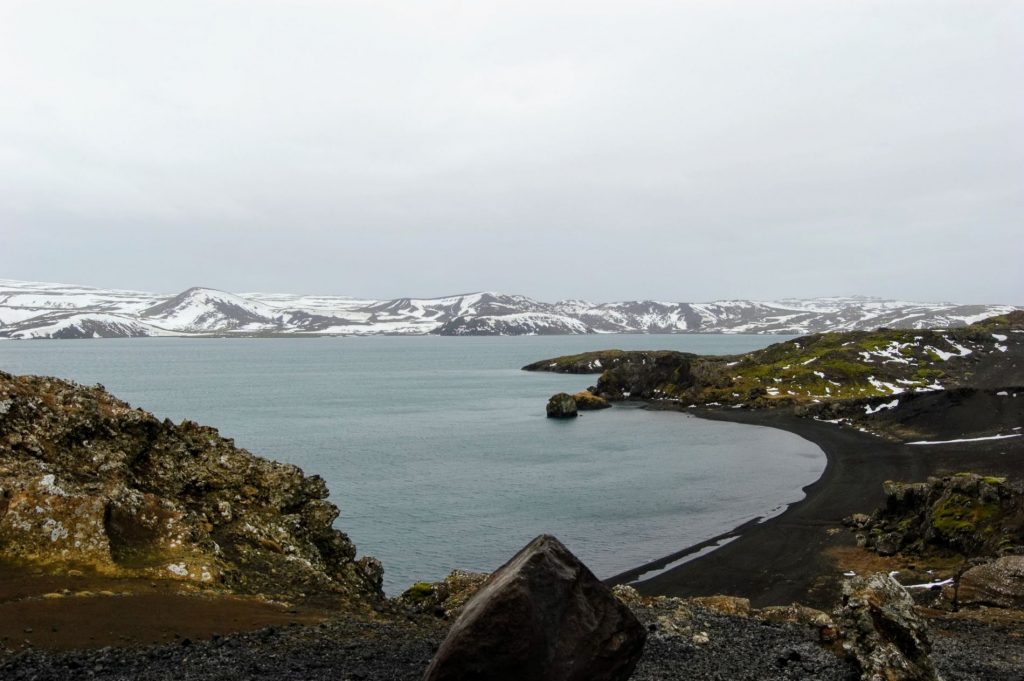 Kleifarvatn Lake is the largest lake on the Reykjanes Peninsula

Views from the road of the lake on the 42 Road. We were on our way to Reykjavik at this time.

We drove into the capital city of Reykjavik after and parked at the Harpa opera house which is worth seeing and walked to the iconic church Hallgrímskirkja which is supposed to resemble lava flowing from a volcano. I really wanted to see the view from the top since we didn’t our previous visit. There is a fee to go up. Alternatively you can drive to The Perlan which gives a free yet beautiful view. 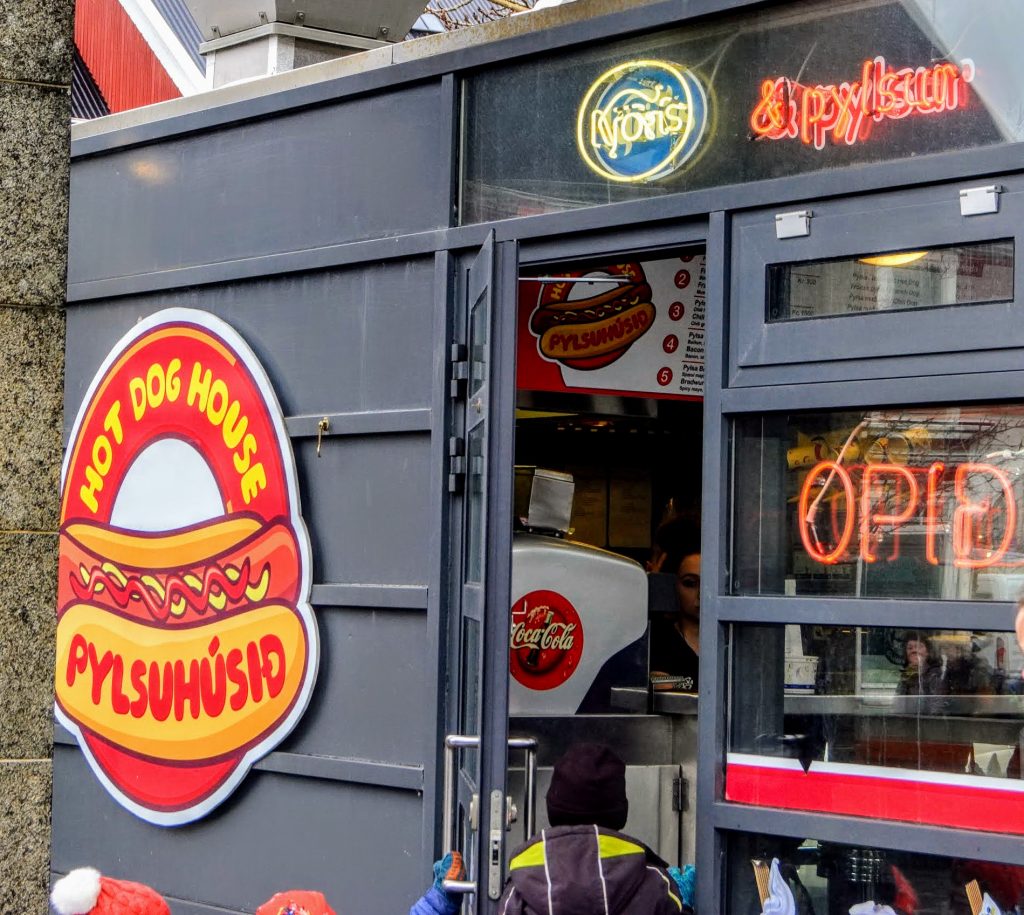 We ended by getting a Icelandic hotdog from the Hot Dog House right in the center of Reykjavik which comes with raw white onions, crispy fried onions, ketchup some type of delicious mustard sauce called pylsusinnep and a remoulade sauce.

My favorite part of the day was seeing The Bridge between Continents and the Icelandic hotdog. Also you could stop anywhere you wanted to get plenty of unspoilt pictures along the peninsula, not just the stops we did.

Is Iceland on your list of countries to visit?